Register for Soccer Or register by mail.

Registration is closed for 2022.

The entry fee for soccer is $350 per team.  The team captain shall be responsible for submitting the team entry form/roster, the team fee and individual entry forms for team members.

All teams are required to check-in at least 30 minutes prior to your first game.  TEAMS WILL CHECK-IN AT COSMO PARK.  THERE WILL BE A REGISTRATION TENT NEAR THE CONCESSION STAND. Check-in will be open from 4:30pm to 8:00pm on Friday and from 7:00am to 11:30am on Saturday.  Failure to check-in may result in forfeiture of games played. 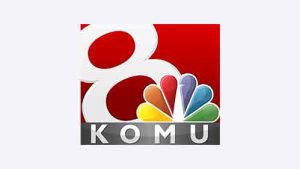